Norovirus: The Notorious Virus by Jane Johnson of Microbiologics 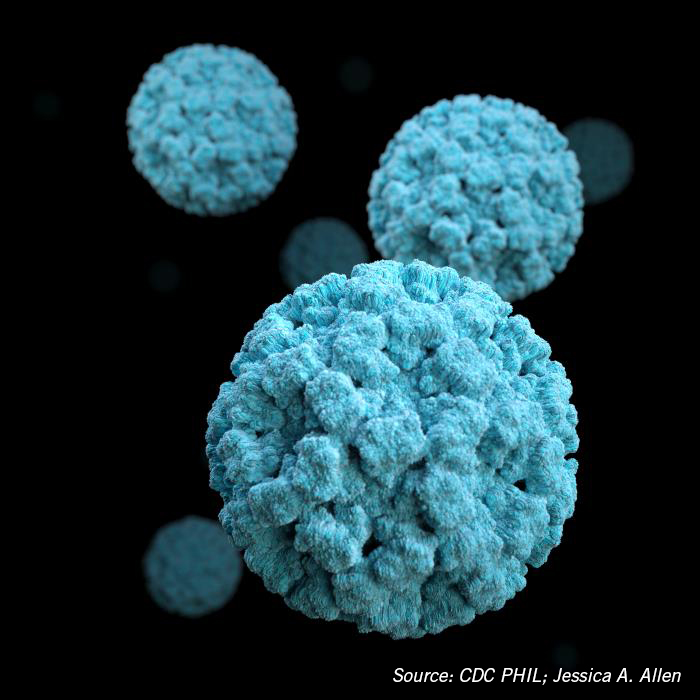 It is astonishing that norovirus, something so small in comparison to the human body, can wreak such havoc.

According to the CDC, the most common cause of foodborne illness outbreaks is norovirus. While it takes only 10-100 norovirus particles to cause an infection, it is estimated that a person may expel as many as 30 million norovirus particles during one vomiting episode. In addition, these particles are also present in the millions in the infected person’s fecal matter.

To make matters worse, it is reported that the norovirus can survive on objects and surfaces such as toilets, toilet “flush” levers, faucets, door handles, computer keyboards, countertops, and telephones for days, weeks, and in some cases even longer.

How does it spread?

Over the course of an illness, a person can shed billions of norovirus particles, either through their vomitus or in their stool. Because the norovirus particles are so tiny, they can aerosolize. This means when a toilet is flushed, or the infected person vomits, the particles can be sprayed into the air. These particles then settle on any nearby surfaces, lying in wait for their next victim.

Norovirus particles can be found in vomit or stool several days before the infected person starts feeling ill, and they can be present for up to two weeks after symptoms are gone. It is no wonder 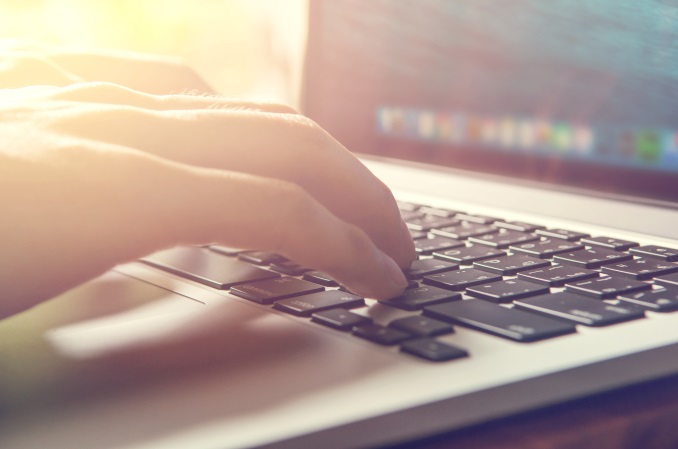 that norovirus is notorious for quickly spreading through enclosed spaces, such as daycare centers, nursing homes, college dormitories, and cruise ships.

What are the symptoms?

The norovirus causes the stomach and intestines to become inflamed (also known as acute gastroenteritis).  Diarrhea, vomiting, nausea, and stomach pain are common symptoms along with fever, headache and body aches.

A person usually develops symptoms 12 to 48 hours after being exposed to norovirus. They may feel extremely ill, and may vomit or have diarrheal episodes many times a day.  The good news is that most people will get better in 1-3 days.

Learn more about norovirus by taking part in National Food Safety Month. Use #NFSM and #NotoriousVirus to follow the conversation.

This blog was guest written by Jane Johnson of Microbiologics. Microbiologics, originally named Environmental Protection Laboratories, was founded in 1971 and is headquartered in St. Cloud, Minnesota. Hardy Diagnostics has proudly worked alongside Microbiologics since 1987. Today, Microbiologics offers the largest and most diverse line of ready-to-use quality control microorganisms, which are sourced from the world’s leading culture collections, packaged in convenient and valuable formats and expediently delivered throughout the world. For more information on Microbiologics’ product offering contact Hardy Diagnostics at 1.800.266.2222 or email us at [email protected]